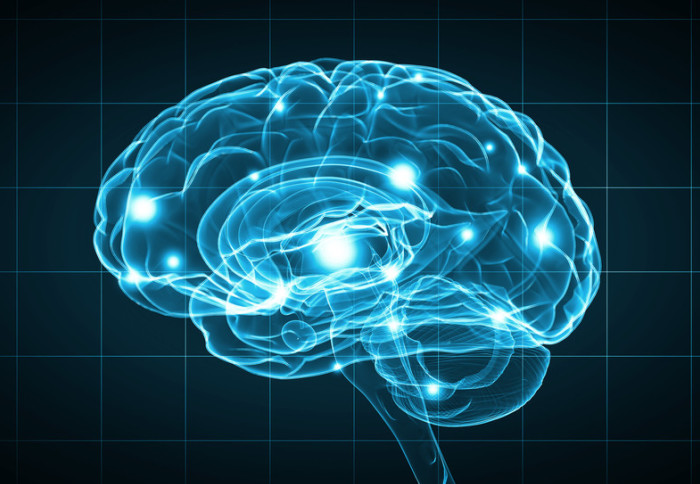 Wide use of the treatment of neonatal brain injury in widely low և middle-income countries may increase the risk of death.

This is the result of a study led by Imperial College London, together with several major hospitals in South Asia, published in The Lancet Global Health.

These data from the HELIX trial suggest that therapeutic hypothermia, combined with high-quality intensive care treatment, does not reduce the risk of brain injury or death in LMICs. Professor Sudin Tail Author of the study

In India, Sri Lanka and Bangladesh, 408 newborns in a study using suspected brain injury used a technique called therapeutic hypothermia. This technique freezes the baby’s body temperature by four degrees by placing them on a freezer.

However, although treatment is also widely used in LMICs, so far there have been few trials that have analyzed the effectiveness of treatment in LMICs.

All the babies in the new study were suspected of having suffered a brain injury at birth, suffered from neonatal encephalopathy. This condition means that the baby has abnormal brain function, usually caused by a lack of oxygen.

Neonatal encephalopathy is the cause of one million deaths worldwide each year, 99% of which occur in LMIK.

In a new study funded by the Garfield Weston Foundation, 206 babies with brain injuries received freezing therapy, while 202 children did not receive treatment after giving birth.

The study, called the HELIX trial, was a randomized controlled trial. After the families of the newborns agreed to attend the trial, the children were randomly separated to receive freezing therapy, which is widely used in many parts of the world, or to refrain from cooling therapy.

Children in both groups received comprehensive treatment in the intensive care unit. Freezing treatment began six hours after birth, continued for 72 hours, while the babies were carefully watched.

Extended MRI scan was used to assess the overall health of their և 18-month-old children at two weeks of age. It is difficult to assess a child’s development մակարդ level of disability until this age.

The results of the trial showed that Fifty percent of the infants in the group who received cooling treatment died or had a moderate to severe disability.

In the control group where children did not receive freezing treatment, 47% of newborns died or had a moderate or severe disability.

The results also showed that 42% of the children in the refrigeration group died, while 31% of the infants in the control group died.

The cooling treatment was performed using the same cooling device used in the United Kingdom, with a core body temperature in the target range of 33-34 degrees.

Professor Sudin Tail is the lead author of the trial in the Imperial Brain Science Department. The findings suggest that treatment may increase the risk of death compared to children who have not received treatment. Therefore, hypothermia should no longer be used as a treatment for neonatal encephalopathy in low- and middle-income countries. The International Guidelines on Freezing Therapy at LMIC (ILCOR – International Committee for Resuscitation) need to be amended immediately. ”

The research team says that more research is urgently needed to understand why cooling treatment is ineffective and harmful.

The team estimates that newborns, L LMICs in general, may have different types of brain injuries than the types of brain injuries seen in trials in high-income countries. Neonatal brain scans were more likely to damage brain fibers than deep brain structures. One suggestion is that brain damage can occur in early childbirth or early pregnancy.

Wayne State University professor Seyta Shankoran, a research co-researcher, said: “Although cooling in high-income countries is safe, effective for infants with moderate to severe encephalopathy, the HELIX trial demonstrates the need for high-quality clinical trials before use. “For unverified indications, such as lighter brain injuries or premature infants, even in high-income countries.”